The Best Cruises in Croatia

There are a wide range of cruising options for exploring the Croatian coast, magnificent medieval cities, and its gorgeous islands. The only way to truly revel in its fully glory, from the walled city of Dubrovnik to the lush Istrian peninsula, is to hop on a Croatia cruise that will bring you from port to port. 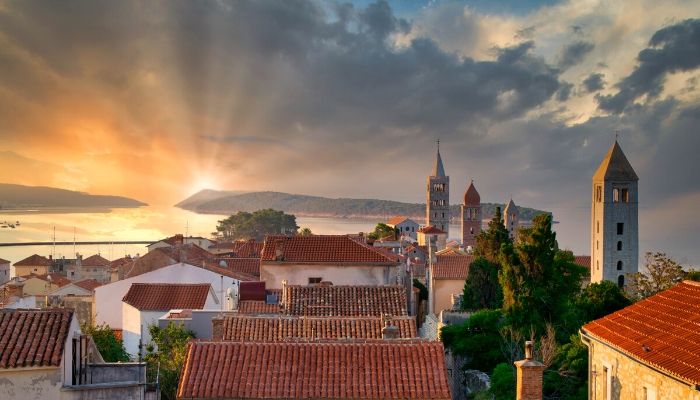 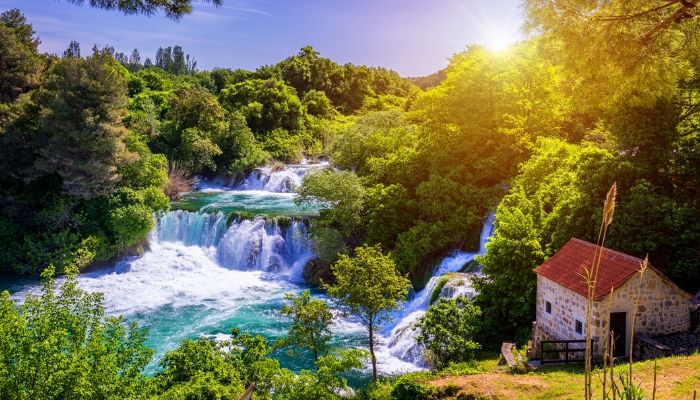 The question is, which cruise to take? To help make that decision easier, here’s a look at what we consider to be the very best.

By cruising for seven nights from Opatija to Dubrovnik, you’ll get to take in many highlights while sailing from north to south on a luxurious yacht-like ship. It starts in elegant Opatija, a famous 19th-century wellness resort with magnificent mansions and glamourous villas lining its seaside promenade. Just 30 minutes from the Slovenian border and a little over an hour from Trieste, Italy, it’s easy to explore either country before your cruise. Once you set sail, you’ll make a stop on Rab, the ‘island of love,’. After that visit Old City Zadar as well as its renowned art installations along the waterfront, the “Greeting to the Sun” light installation and the Sea Organ, which uses the waves to create music.

This cruise will also bring you to the magnificent waterfalls in Krka Waterfalls National Park. The nearby ancient city of Sibenik with its UNESCO-listed Cathedral of St. James. Split, with its 4th-century Roman emperor Diocletian’s Palace is on the agenda too, one of the most popular landmarks in Croatia. With its maze-like complex filled with influences by the Greeks, Romans and Venetians that can be seen in its remarkable buildings and monuments. Experience some of the top islands like glamorous Hvar. With its Old Town home to the oldest public theatre in Europe, dating to 1612, and its lively nightlife that draws international jetsetters, including plenty of celebrities. The storybook Old Town of Korcula on the island of the same name is also included on the itinerary. Before sailing into romantic Dubrovnik, the so-called “Pearl of the Adriatic,” with its historic center surrounded by medieval defensive walls. 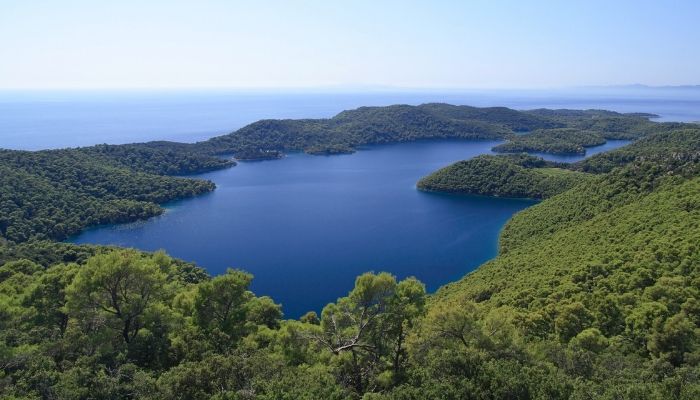 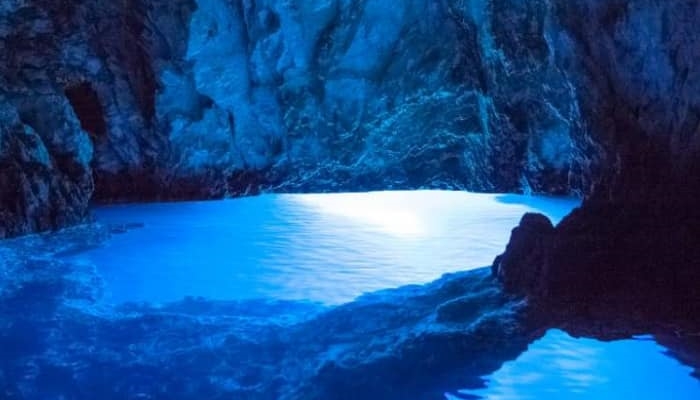 A seven-night cruise from Dubrovnik to Split also travels on a head-turning vessel bringing plenty of luxuries while sailing the Dalmatian coast. It’s a great option if you’d like to fly into Dubrovnik. Spend some extra time here, or perhaps nearby Montenegro. On this journey, you’ll begin by touring the Old City, walking atop the medieval stone walls wall gazing out at the endless turquoise waters of the Adriatic before setting sail.

Some of the highlights on this enchanting adventure include a stop in the fortified village of Ston to sample its world-famous oysters fresh from the sea at an oyster farm. You’ll cruise over to lush Mljet Island to explore Mljet National Park’ saltwater lakes, one of which is home to a tiny islet topped with a Benedictine monastery and visit Korcula Island too. Hvar Island follows, with a wine tasting tour included. Visiting Vis, this is your chance to experience a slice of “the Mediterranean as it once was,” . Also hop on a small boat to enter the renowned Blue Cave, witnessing its interior that’s “magically” illuminated in a surreal blue glow. Sibenik and Krka Waterfalls National Park are visited as well. With the opportunity to enjoy a refreshing dip beneath the serene pool at Skradinski Buk waterfall. The grand finale is Split, complete with a walking tour through Diocletian’s Palace. 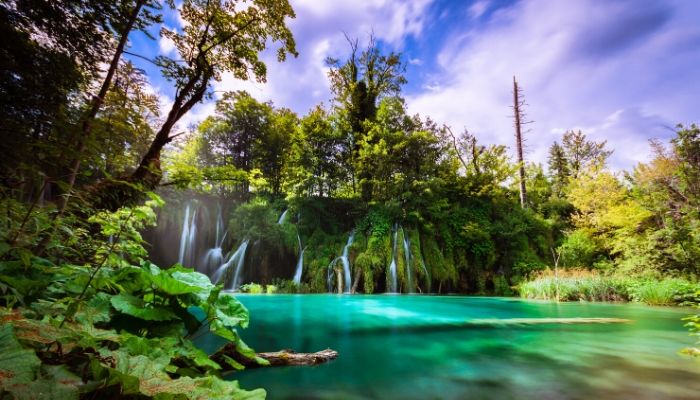 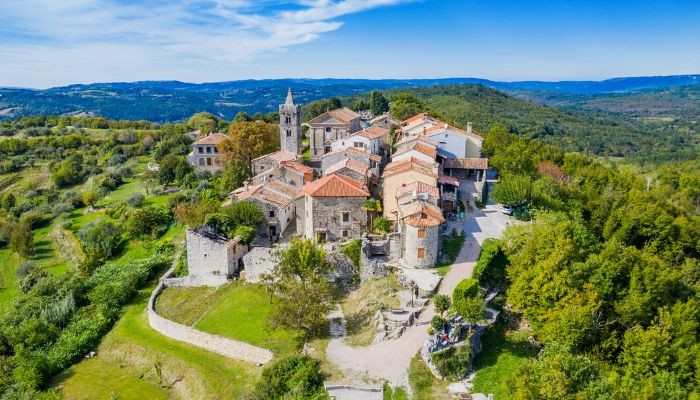 The Opatija Signature Cruise sails round-trip from Opatija, visiting some of the lesser-known unspoiled Dalmatian islands, including Rab, Losinj and Cres. It also features a day trip to one of Croatia’s bucket-list travel destinations, Plitvice Lakes National Park. A full day out, you’ll be able to walk its wooden pathways and cross bridges to see its 16 terraced lakes in dazzling hues of aquamarine and emerald, along with countless travertine falls. You’ll visit Zadar and its famous art installations too, while watching a sunset one referred to as the “most beautiful sunset in the world” by Alfred Hitchcock.

After returning to Opatija, you can take an optional Signature Experience too. A guided wine tasting tour at a family-run winery in the hilltop village of Motovun, and visit the world’s smallest town, Hum, nestled deep in the hinterland of the Istrian peninsula.

All of these Signature cruises sail on luxurious small-cruise ships with private balconies and feature lots of sumptuous extras like gourmet tasting experiences and unrivalled service for a truly unforgettable Croatian holiday.