Brac Island is equally famous for its excavated limestone quarries, as it is for the idyllic Zlatni Rat (Golden Horn) white pebble beach. It also boasts beautiful bays and the production of high quality olive oils. The island features picturesque seaside towns, resorts and villages that show off traditional architecture and scenic beauty spots. Brac is the largest island in central Dalmatia, and is separated from the mainland by the Brac Channel. Its highest peak is Vidova Gora, which measures 778m and is also the highest summit across all of Croatia’s archipelago islands.

The quarries of Brac have been a source of building stone for centuries. Its most famous white stone was used to build the White House in Washington DC, and Split’s iconic UNESCO World Heritage site listed Diocletian’s Palace. Many cathedrals, monasteries and parliament buildings are also constructed from the distinctive white stone that is produced in the town of Pucišca. The island’s natural and historic heritage can be traced back to pre-historic times. Wherever you explore, on the island of Brac, you will discover some kind of hidden gem or treasure. It could be a local landmark attraction, a gorgeous beach, or gastronomy that is traditional and authentic.

The oldest town on the coast of Brac also happens to be one of the most popular destinations for visitors to the island. Bol is a stunning tourist oasis where you will find one of the most beautiful beaches in Europe. Stretching out over 10km, the white pebbled Zlatni Rat is fringed with swaying forestry, and alters its shape consistently to create a unique landscape. Situated high above the beach are the Kostillo Fortress and the towering Vidova Gora. Stunning examples of historic architecture, dating as far back as the 11th and 12th centuries, are dotted all over the island.

Brac At A Glance

How to get there: Ferry, catamaran or private boat – all available to book through our travel experts

What to See on Brac: Visit the stonemasonry school in Pucisca, hike to the highest point in the Adriatic at Vidova Gora for stunning views, visit the famous Zlatni Rat beach, visit charming Skrip, the oldest village on the island 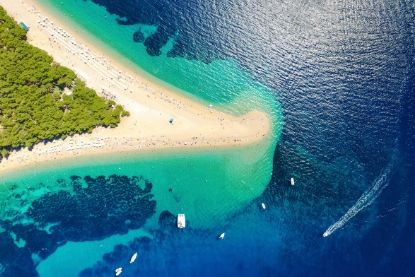 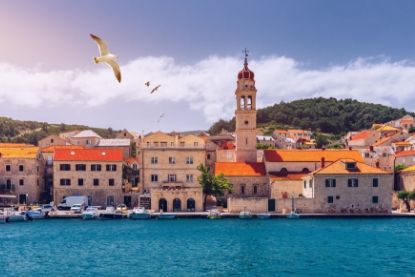 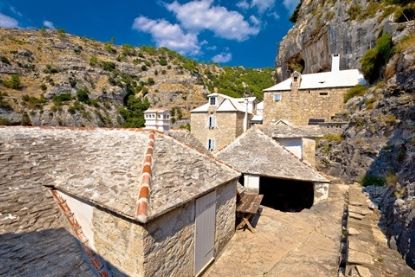 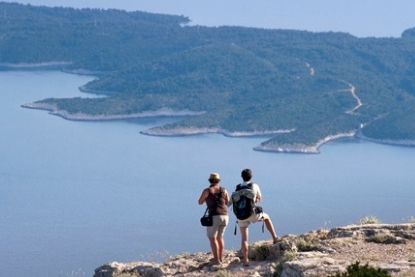 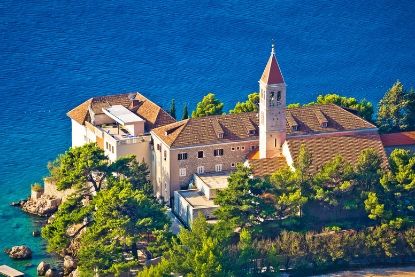 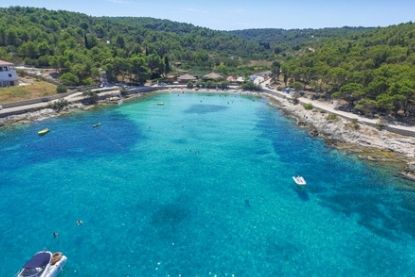 Things to do in Brac

Yes please, I would like to receive information, offers, and news from Unforgettable Croatia.

DATA PROTECTION NOTICE
By clicking ‘SIGN UP’ you consent to us sending you to email you from time to time for feedback or with the latest offers and information on our products and services, brochures, forthcoming events or competitions. You also confirm that you have read and understood our Privacy Policy and consent to our use of your information.