5 Reasons Why Croatia Activity Holidays Are The Best

Croatia has a lot to offer an adventure-seeker. You’ll discover incredible unspoiled scenery, soaring peaks, wild rivers and stunning coastlines as you kayak, swim, cycle or raft your way through this breath-taking country. 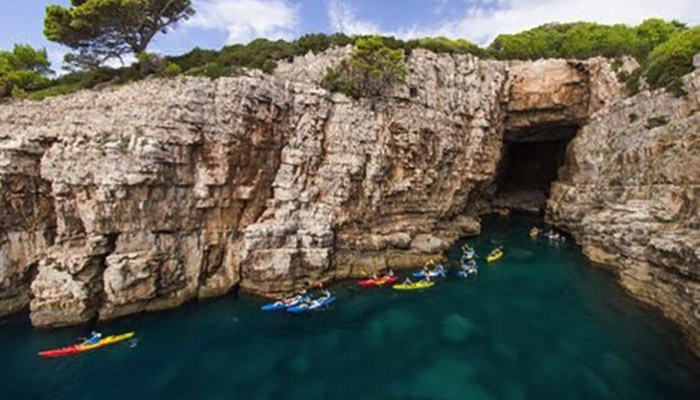 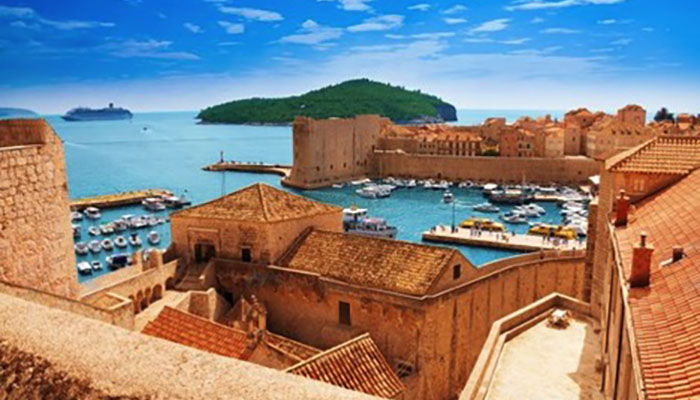 Abundant wildlife, stunning beaches, jagged peaks, unending coastlines, unfathomable natural beauty… The perfect setting for an activity holiday and all just a few hours flight from the UK. But that’s not all – in-between bouts of swimming, cycling or rafting, Croatia offers world-class restaurants and bars in vibrant UNESCO-listed old towns, national parks with unique flora and fauna and more than 1000 idyllic islands to explore with countless beaches to make your own.

Read on for 5 reasons why Croatia activity holidays are the absolute best!

Whether you’re rafting along Kupa River, cycling in Istria, rock climbing around the Marjan peninsula, hiking the Cetina Canyon, swimming across the region of Dalmatia, sailing the coastline or paragliding over the Adriatic – you’ll find that Croatia has more than enough sport to keep even the most enduring and hardened adventurers happy for years. There are activities to suit all fitness levels and age groups – perfect for a Croatia family activity holiday – and you can focus, if you prefer on anything from watersports to high-octane adventures on land or sea or high up in the sky.

In-between activities, cities such as Dubrovnik and Split await. Dubrovnik, with its gorgeous harbour and stonewall encircled old town is a perfect base for those wanting to partake in a spot of sailing in Croatia, while Split with its incredible history-rich old town and lively dining scene makes a good base from which to explore the local countryside and visit nearby attractions such as the waterfall filled Krka national park. Of course there are plenty of activities in each of the cities too – from quad biking in Split to hiking high above the ancient walls in Dubrovnik. 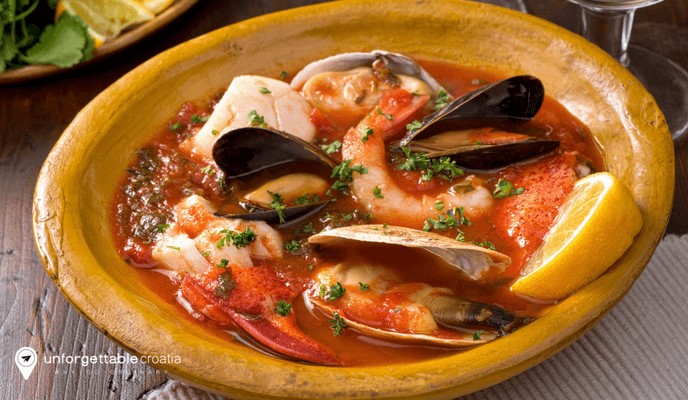 Croatia has a phenomenal collection of national parks but one of our favourites is the stunning Plitvice Lakes National Park, which is home to 16 mesmerising lakes that cascade into each other via a series of magical waterfalls. A close second goes to Krka National Park, which much like Plitvice is made up of a series of idyllic waterfalls and gorges gushing from rivets of lusciously thick fauna.

There are more than 1000 islands in Croatia, some small and some large – but all intensely beautiful and full of nature’s poetry. They range from the well known such as Hvar – which is equal parts hedonists playground and stunning natural retreat, and Brac – with it’s world-famous beaches, to the lesser known islands such as Vis, which is a haven for foodies (especially seafood lovers), Solta – which due to its slightly flatter topography and stunning unspoiled interiors is an excellent choice for cyclists and hikers, and finally Mljet with its stunning bays, islets and abundant flora, which is perfect for couples in search of a little romance during their activity holiday in Croatia.

Lastly, Croatia is now easily accessible from all areas of the UK. London is of course the best option – with flights from London to Split, Dubrovnik, Zadar and Zagreb – but others such as Belfast, Glasgow, Bristol, Birmingham, leeds, Newcastle, Edinburgh and Manchester now have regular flights to several major destinations in Croatia as well. Lookout for new flights this year from London to Pula too, as well as East Midlands to Split and Manchester to Zagreb – all of which were added in 2017!

Unforgettable Croatia offers a wide selection activity holidays in Croatia including multi-activity holidays and adventure holidays – for all types of traveller. Speak to one of our Croatia experts about your next holiday now on 0208 004 2345.